Howdy everyone!   Okay, that was cringey, but I can’t help it.  Why? Well, spring is finally coming! Blooming flowers, shining sun, chirping birds, Spring is definitely my favorite season.  With such a beautiful season on its way, I thought I would talk up a less-popular holiday that is all about this beautiful world: Earth Day! 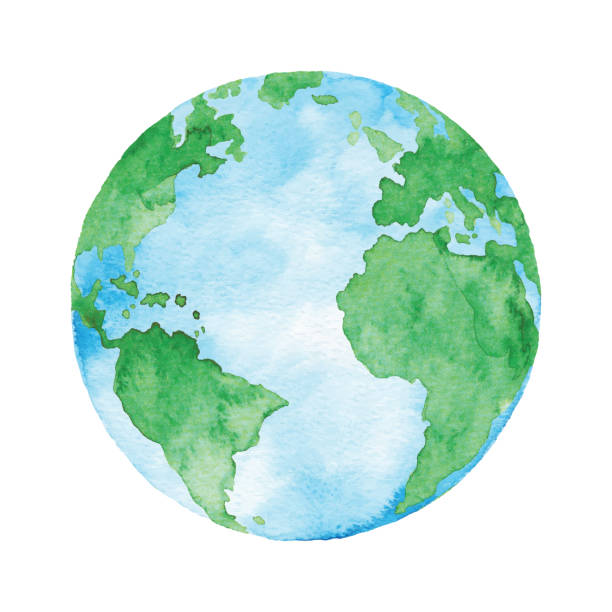 Background- The History of Earth Day

Happening for the first time in 1970, Earth Day has been honored each April ever since 1970.  On April 22nd of that year, widespread protests took place against the pollution that came as a result of the factories and machines that have been increasing exponentially ever since the beginning of the Industrial Revolution.  Understanding the wants of the people, the U.S. government developed the Environmental Protection Agency that July–just three months later! Earth Day has since expanded across 192 countries all over the world ever since that first protest in 1970.  With worries about the effect of humanity on the Earth expanding, honoring Earth Day has become increasingly imperative. Enough about all this history, though, let’s move onto the celebration!

Each year, the Earth Day Network, chooses a theme to be the main focus of that year’s events.  Entitled as “Protect our Species,” this year’s event is centered around spreading awareness for endangered and threatened animal species.  Currently, extinction rates are incredibly high–we are losing several species each day– and they have the potential to eliminate very necessary animals from the world as we know it.  Linking back these increased rates of extinction to human civilization, these animals are suffering at the expense of human convenience. Destroyed rain forest and cut-down trees. Releasing greenhouse gasses into the air.  Throwing animals into jail cells at zoos. For all these reasons, the Earth Day Network is choosing to honor these animals this year, 2019, and it is incredibly important to participate and spread awareness about the issue! 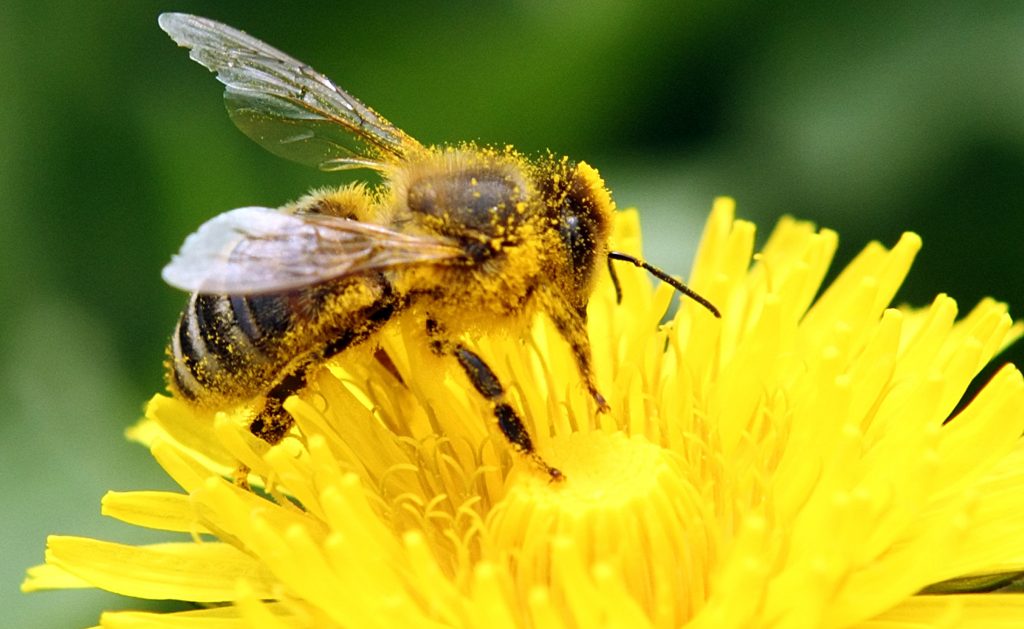 Bees are one of many species slowly moving towards extinction.

How to Celebrate Earth Day 2019

Celebrating Earth Day really comes down to appreciating and helping to save the sandy beaches, towering mountains, clear waters, and soaring green fields of the Earth.   In order to celebrate, though, a lot of preparation is needed (maybe almost as much as Christmas!) First most, it is imperative to thoroughly educate oneself on the topic at hand.  Why are so many species going extinct? What types of species have gone extinct in the past? This is a great source that can give background information on the theme of the event as well as the specific of many unique endangered species in need to saving.  Once done, you can develop a plan to help out in some way, shape, or form. Remember: even something little can have a big impact. One idea could be to spread awareness around the community.  Put flyers up around town. Post something on a community Facebook group. Anything. Gaining donations for the cause is also a great way to help; and organizing a school-wide fundraiser could be a great idea!  Even if you don’t want to do any of this, just making sure to recycle certain plastics, or maybe walking somewhere instead of driving are great ways to help the environment in only a small way.

Overall, Earth Day is a great day to help the community and honor our home!  It may be one of the lesser-celebrated holidays; but that doesn’t mean it isn’t a fantastic one, and it should definitely be celebrated on April 22nd of this year.  So take this opportunity to have a little fun while doing something incredibly fulfilling inside; the Earth truly is a beautiful place, and we need to keep it that way!

“When you do something noble and beautiful and nobody noticed, do not be sad.  For the sun every morning is a beautiful spectacle and yet most of the audience sleeps.” – John Lennon

10 thoughts on “A Beautiful Day to Save the Planet”